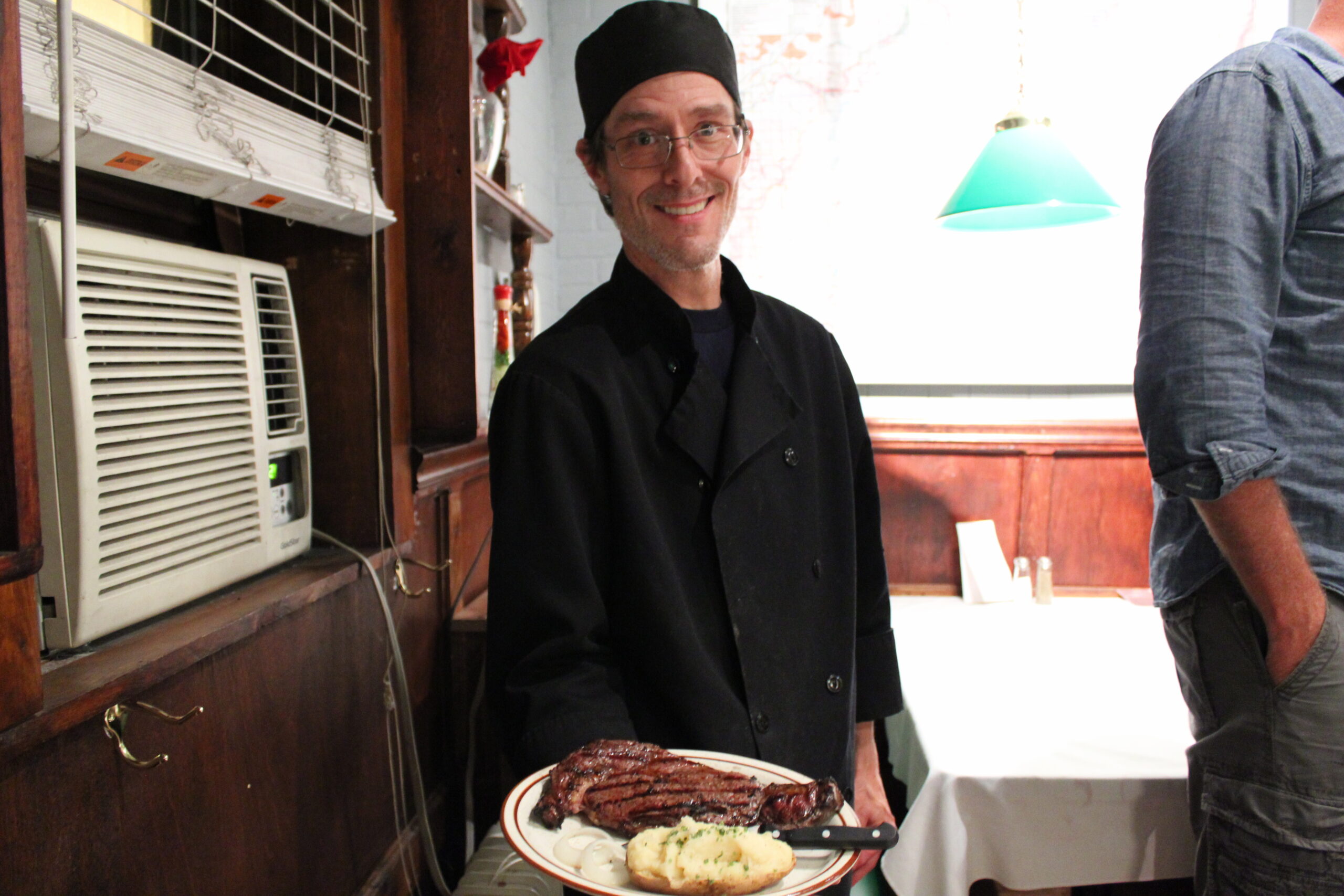 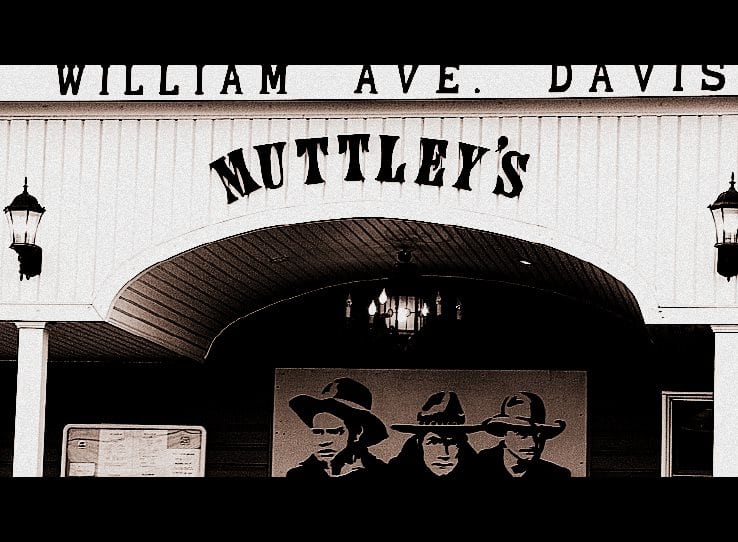 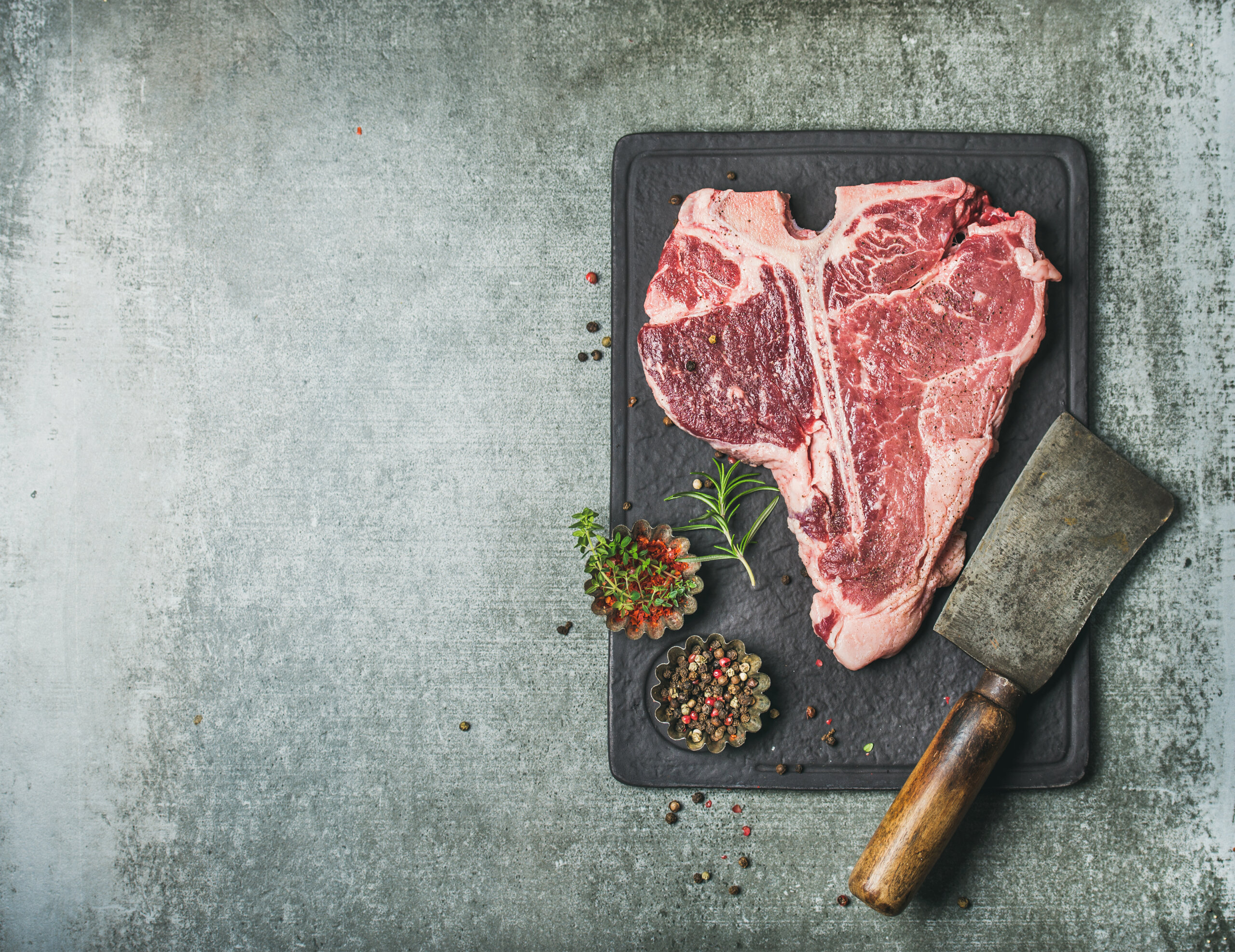 It all began, as many stories do, in a van down by the river. This is where I lived for the first few months after arriving in Davis, West Virginia. As I worked my way up the ranks in a local restaurant, I got to know Randy and Becky Colombo – two people who became friends and, quickly, adopted family. I called them Mom and Dad. Randy and Becky offered me not only a place to stay and encouragement but also championed my cooking to others in the community. Friendship soon became partnership as we turned a bar into a sandwich shop, and partnership became entrepreneurship as we began making our own sausage in an expanded kitchen. Our sausage ingredients and recipes came from Randy’s Aunt Donna, and I gained another bit of family. Eventually, as our business grew and prospered, Randy and Becky sold their restaurant to me and I fully took control. A bright moment in my life which was eclipsed a short time later, as we planned to celebrate the new restaurant’s first anniversary, when Randy lost his battle with cancer. Though, being given a few months prognosis, Randy (ever the brave ex-Marine) fought for almost four years – sharing with all his adopted family in the community (I wasn’t the only one) all the advice and wisdom he had learned during his lifetime. And now you are here at Muttley’s Downtown – now you are part of the story that started in a van and, through the support of friends-who-become-family, has become a great success. From our all our loved ones, both here and only in our hearts, we hope you enjoy your meal. Welcome home.

“Exceptional steaks, service was amazing and the staff and chef were very personable. Will definitely be visiting again.”

Awesome dining experience! Presentation, portion, and service were all top notch! We had steaks cooked to perfection! All staff gave excellent service! Even the chef came out to see how we liked our meal! Perfect place to celebrate my birthday. The restaurant may be small, but they do it right! We will be back!!”

“We’ve lived in Canaan for 2 years and this was our first time eating at Muttley’s. I now regret all the incredible burgers we have missed. I really enjoyed the medium-well inside while they still created the beautiful char on the outside. I have an odd diet and they worked with me to create a very satisfying dinner. Interior is charming and our waitress was lovely. We will be back.